The motorcycle is a two-wheeled vehicle designed accordingly to suit different purposes. These purposes include the long-distance travelling, cruising, sports, commuting and off-roading. All these purposes have different requirements according to which the shaped body and engine of the motorcycle are decided and built.

There are also certain motorcycle clubs which conducts the motorcycle rallies. Youth prefers the bike on four-wheelers as they are easy to handle in the areas with high traffics and also suitable to travel in the different geographical areas. For some people, they serve them for commuting purposes as they can prefer the bike on public transport as bike provides more advantage because of no extra effort required to go to stations or bus stands and also save the extra cost of fuel in 4 wheelers.

Started in 1989, CFMOTO develops, manufactures and markets the bike, all-terrain vehicles and much more including utility vehicles, engines and gear accessories all of which are cost effective. Two bikes from the company that is CF Moto 250 NK and CF Moto 650 MT are expected to be launched in the Indian Both these bikes are expected to be priced at about 1.75 lakh and 6 lakh Indian rupees respectively. CF Moto 250 NK is the single cylinder 4 stroke bike with balance shift. Maximum power of bike is 19.5kW/9000 rpm. This is the lightweight bike providing excellent fuel efficiency. On the other hand,650 MT bike is equipped with 2 cylinders inline 4 stroke liquid cooled engine with maximum power of 52.0 kW/8750 rpm. 650 MT is a multifunctional bike based on the stable 650 cc engine which can be used for multi-terrain travelling. 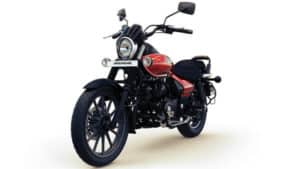 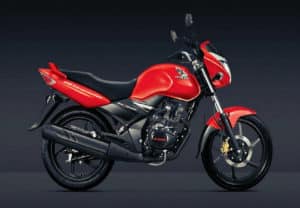 ABS is nothing but the antilock braking system. Honda has updated long-running Unicorn 150 model with ABS which will be priced at about rupees 78,815 which is nearly six to seven thousand costlier than non-ABS version. Despite the recently launched 160 cc engine bike of the samecategory, this change was done as this bike was in great demand from the customers. The bike has single channel ABS unit installed and is paired with front wheel’s 240 mm disc brake while the rear has same 130 mm drum brake setup. The power and other output remainthe same as in the earlier version of this bike. The maximum torque is also the same that is 5500 rpm. 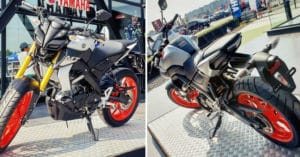 Yamaha MT 15 is to be launched at the price of 1.20 lakh rupees. The bike has unique look which comes with alloy spokes design. The bike has the same power as R15 v3.0. This is Yamaha’s first MT bike to be built in India. The bike has a single cylinder engine where VVA generates 19.3 PS at 10,000 rpm and 14.7 Nm at 8500 rpm. The bike has 6-speed gearbox transmission. 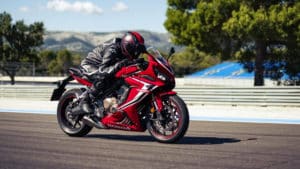 Why Bitcoin is so famous for Online Gambling?

Unexpected Facts About Poker At An Online Casino