Expensive phones are really interesting from the features and specs point of view. They come with some great features and unbelievable specs. But the phones that are most bought are the mid-range budget phone. Nowadays, even the budget phone comes feature-packed and with mind-boggling specs. If you thinking of buying a new smartphone within ₹10000, then keep on reading as we have listed out the top 5 best mobile phones that you can buy. 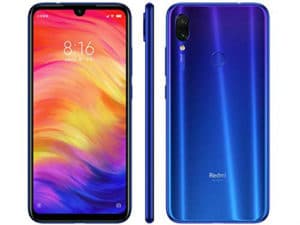 There are a bunch of phones in the budget range and brands are on continuous improvements to capture the corner of the market. Xiaomi Redmi Note 7 is one of the phones that is available in the 10000 range packed with premium features.

The phone comes with a Snapdragon 660 processor which is not usually found in the phones within the 10000 range. The Snapdragon 660 has enough power that allows you to multitask without any lag or screen drop issues.

The rear camera takes very decent photos in well-lit conditions but goes grainy when you attempt to take some night shots. The rear camera consists of 12+2 MP dual sensors with an LED flash. The selfie camera is a 13 MP sensor which captures a decent amount of details. It also beautifies the photos but doesn’t overdo it. When compared to its competitors, it performs quite well in lowlight conditions as well.

This phone could be the best choice for someone who’s considering a solid phone within 10000. 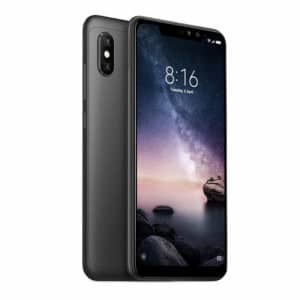 The Xiaomi Redmi 6 Pro was originally launched in China as Mi A2 lite which was rebranded when it was launched in India. The phone is lightweight and is a perfect balance between performance band style.

The Redmi 6 Pro packs a Snapdragon 625 chipset which is good for general performance but it struggles in 3D gaming. The phone has a massive 4000 mah battery that can last for a whole day with normal usage. It also packs a 12+5 MP dual camera which takes a decent photo in daylight but there is loss of clarity in low-light conditions and the 5 MP front shooter that takes better photos than the devices in this segment. 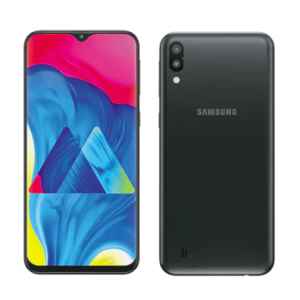 Samsung has recently entered into the budget market with its M series phones to compete with Xiaomi. The most affordable phone by Samsung is its M10 which is priced at ₹7,990.

For an avid video consumer, this phone can be a great option to consider as it sports a 6.22″ infinity V display. The rear camera is equipped with ultrawide dual rear sensors and a 5 MP selfie camera. 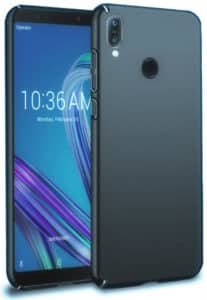 The Asus Zenfone Max Pro M1 has a perfect balance of everything that a budget user wants in the phone except for a notch, which is not a big thing for many people. The phone comes with a stock android that simply means faster Android updates and simple clean UI.

The phone packs a Snapdragon 636 processor and provides good gaming performance. The phone’s main highlight is its massive 5000 mah battery which can give you a backup of two days with normal usage.

The device has a great performance and battery life but the only flaw it has is its camera. The camera is kind of average one. If you are not into photos then this device is a good choice under 10,000. 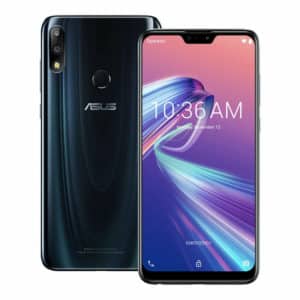 The Asus Zenfone Max M2 can be said as a modified version of the Max Pro M1 as it has almost the same features except a few. Though the device has a dated processor, it provides decent performance in this price segment.

The Asus Zenfone Max M2 sports a 4000 mah battery which is 1000 less than the Max Pro M1. The battery lasts for a whole day with normal usage which is more than adequate.

The Max M2 is also a stock android device and hence you can expect faster Android updates. The phone has not so good camera performance in low-light through its 13+2 MP rear camera. The front shooter is of 8 MP with a soft light Led flash.

The Asus Max M2 has a better screen size with lesser bezels and the camera packs more features than its predecessor Max Pro M1.